Next steps in wastewater treatment evolution 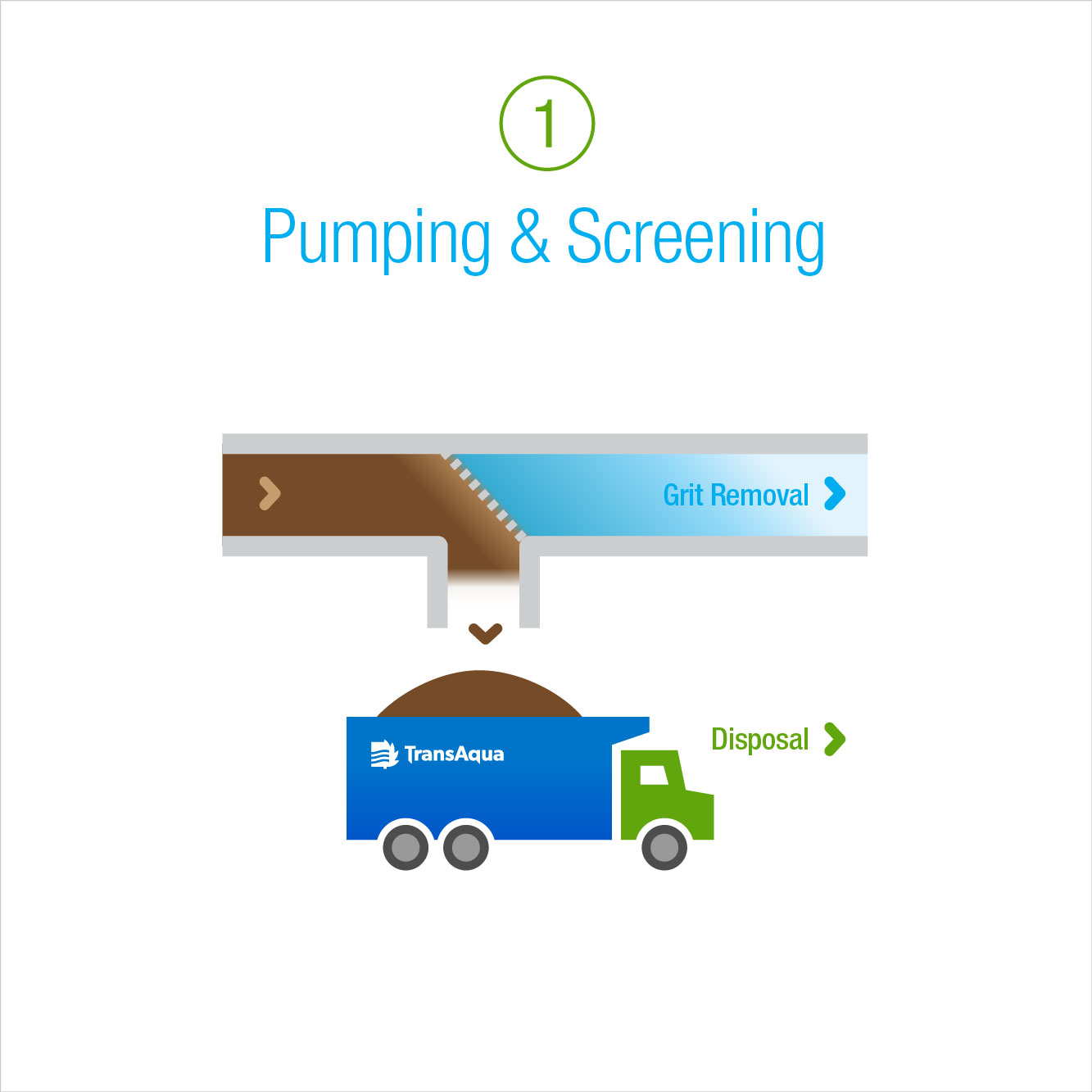 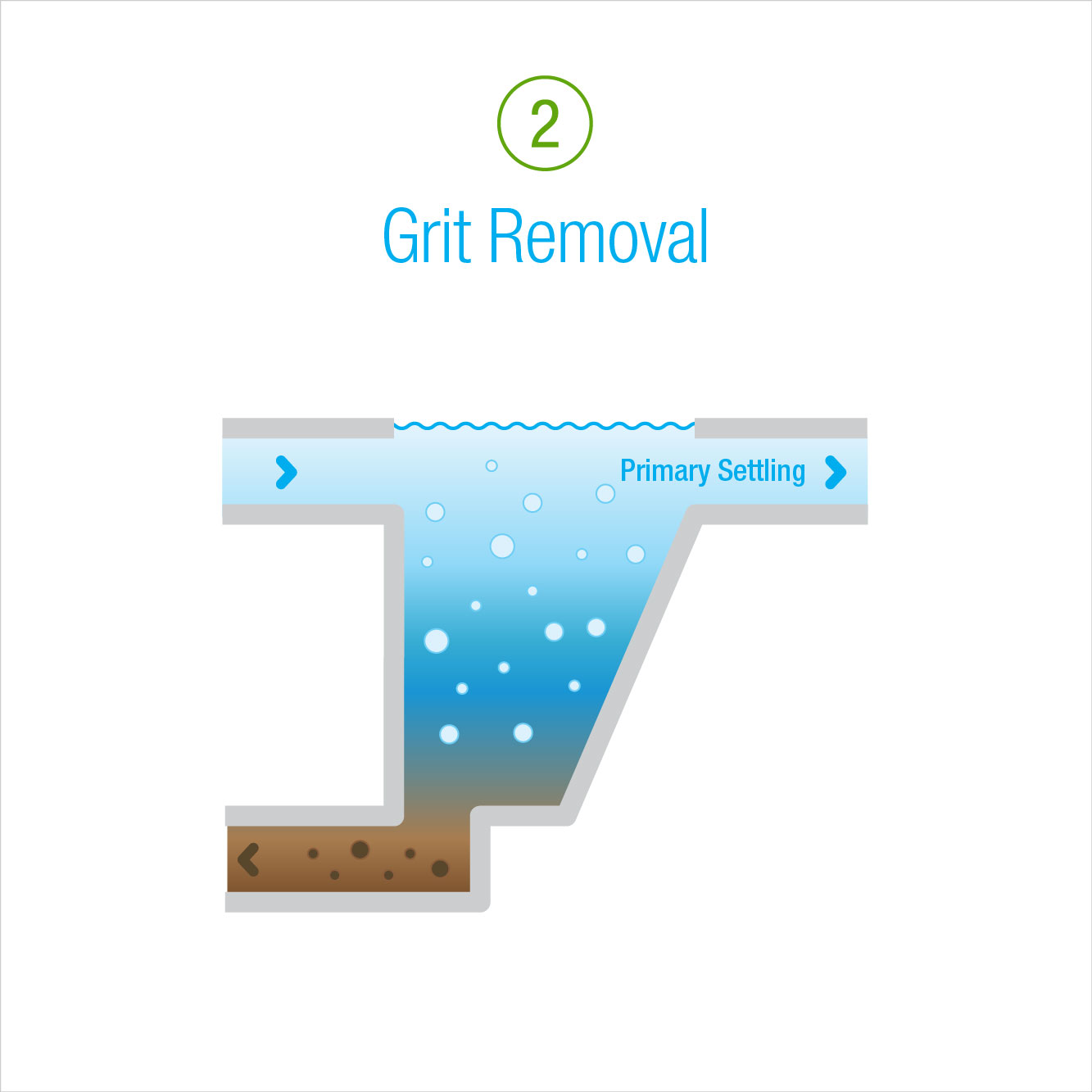 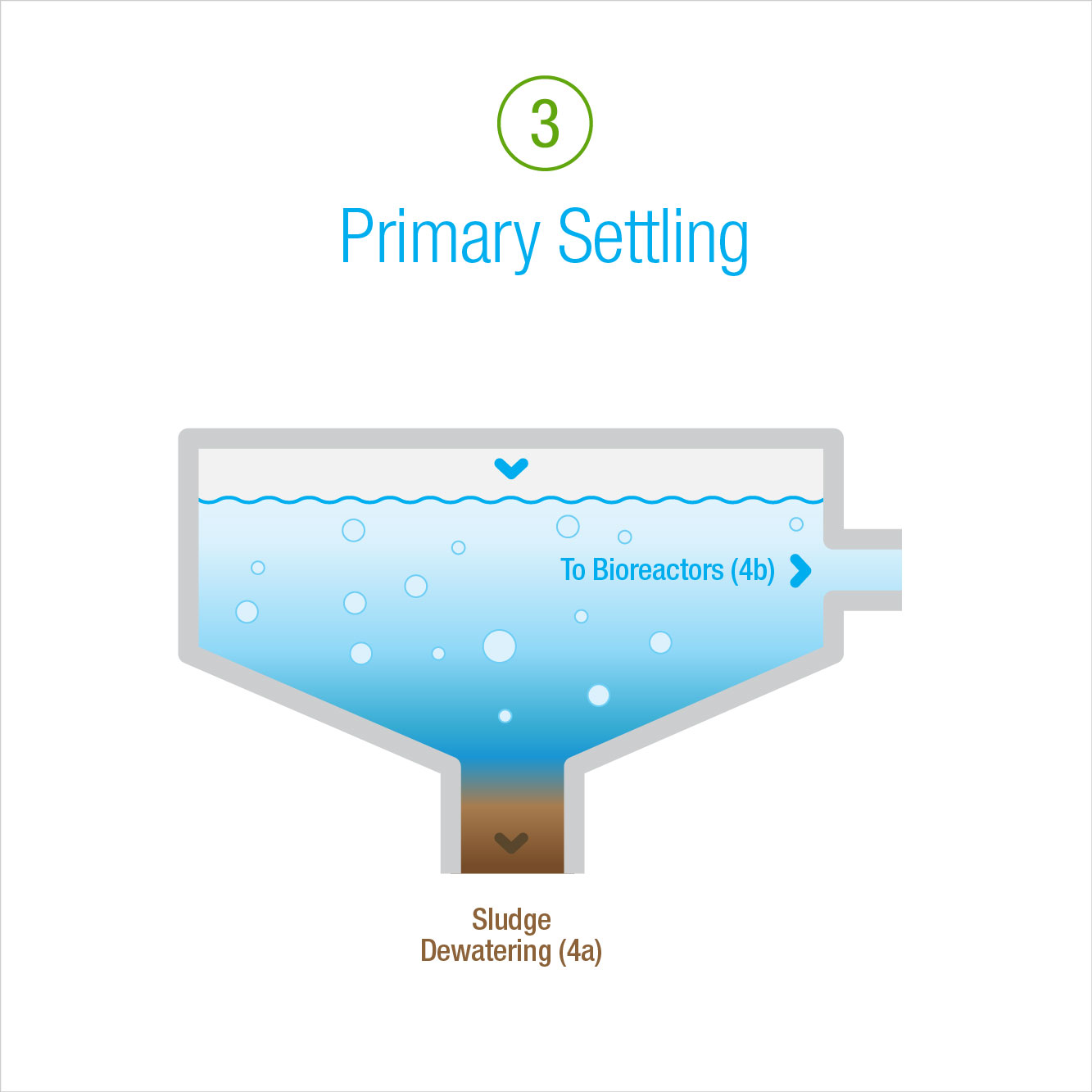 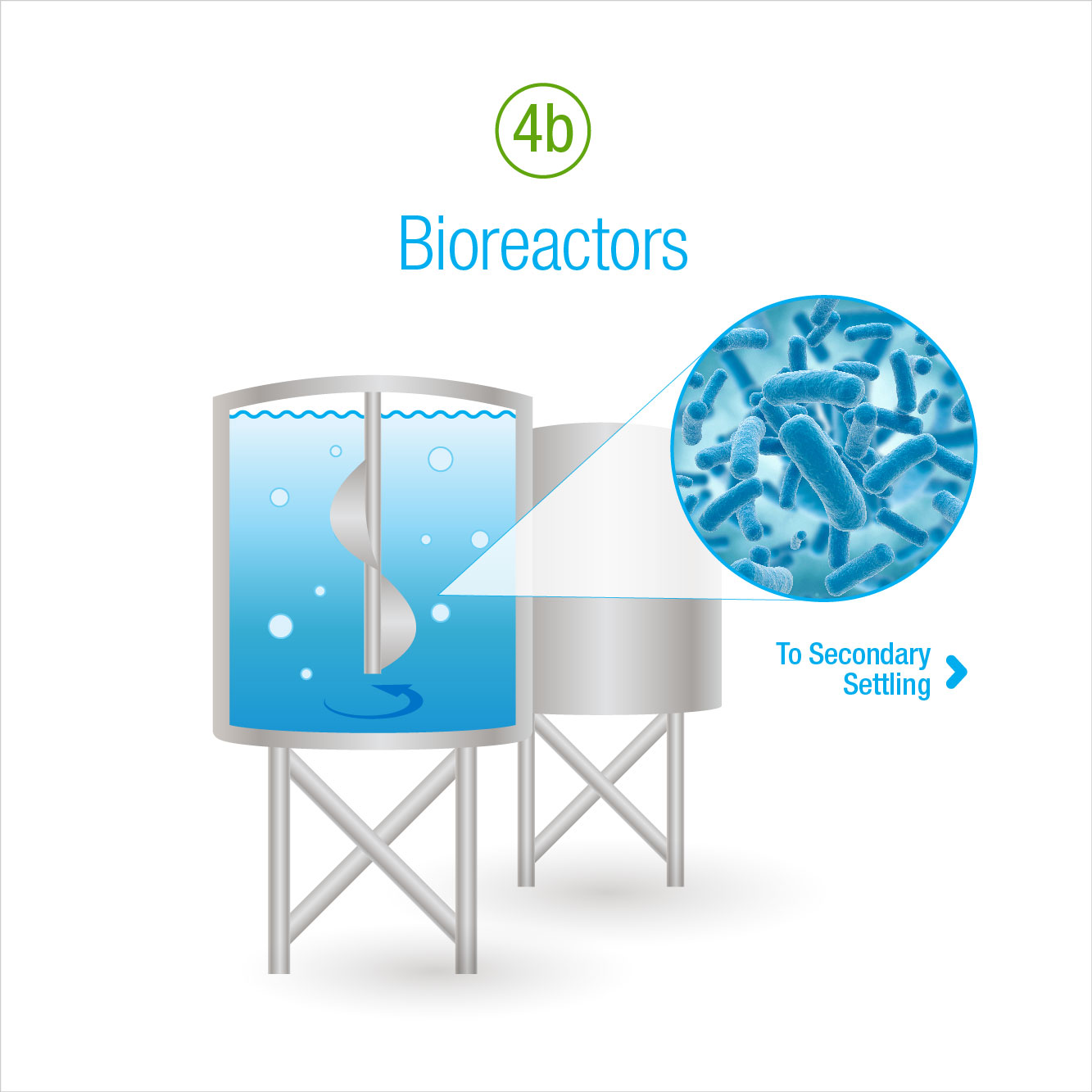 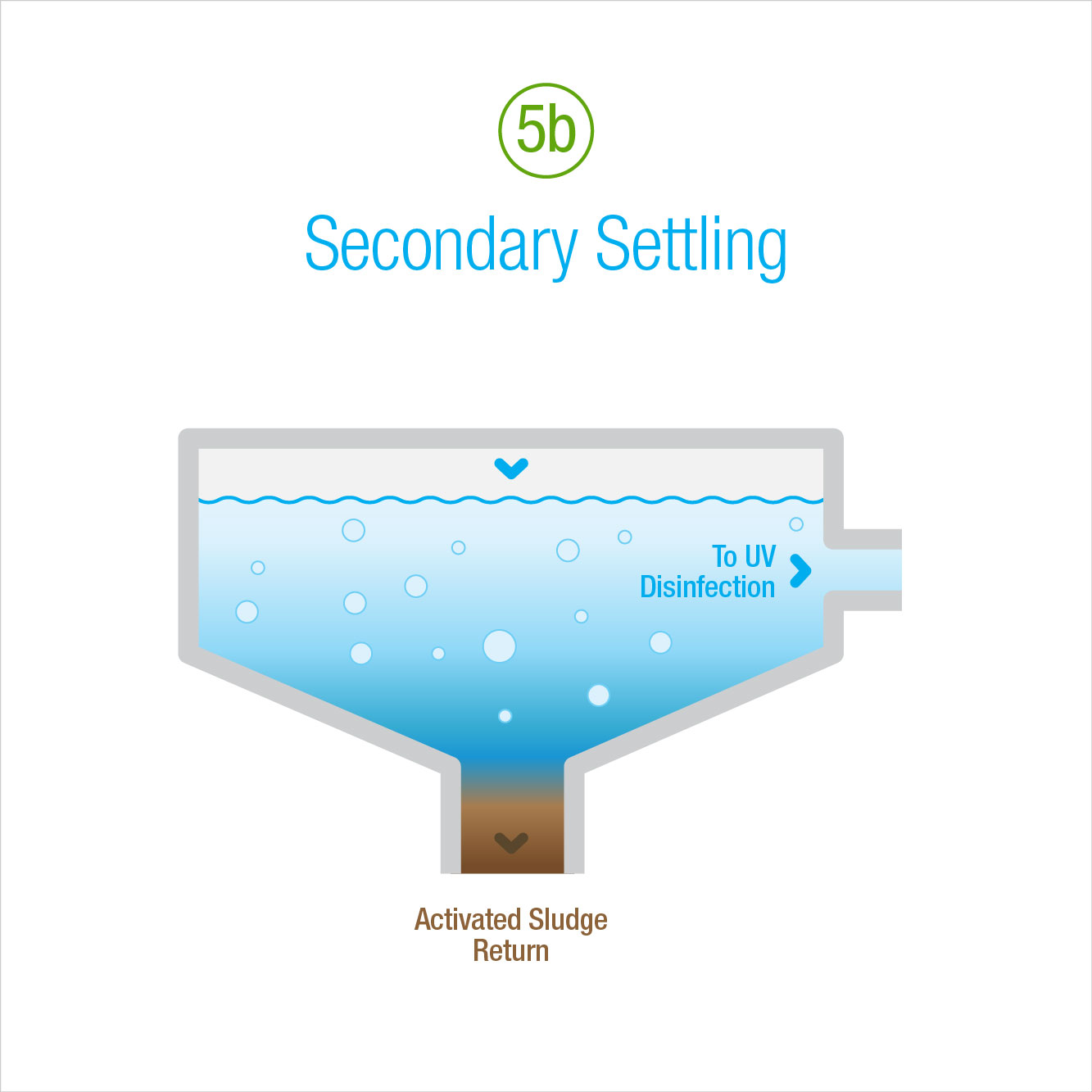 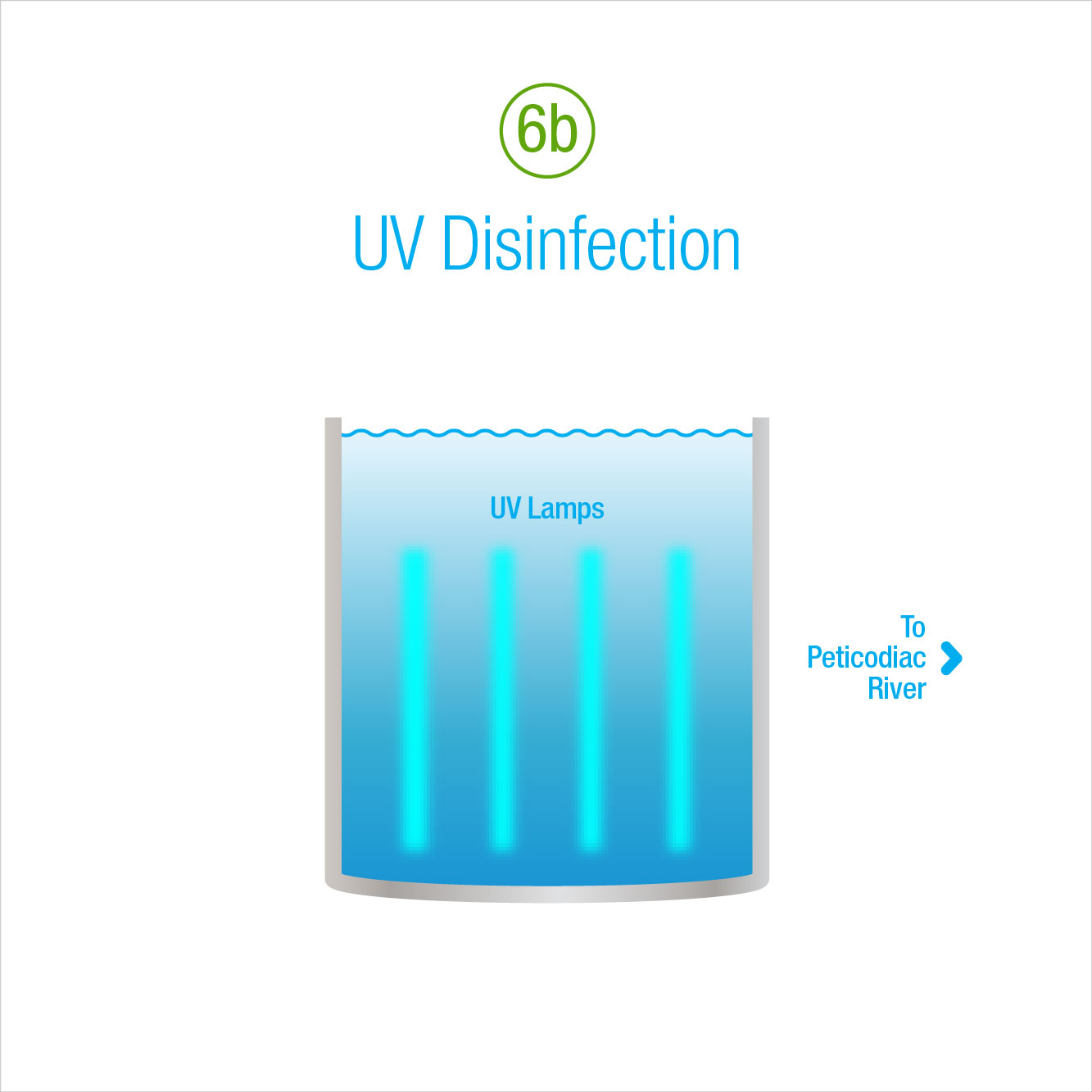 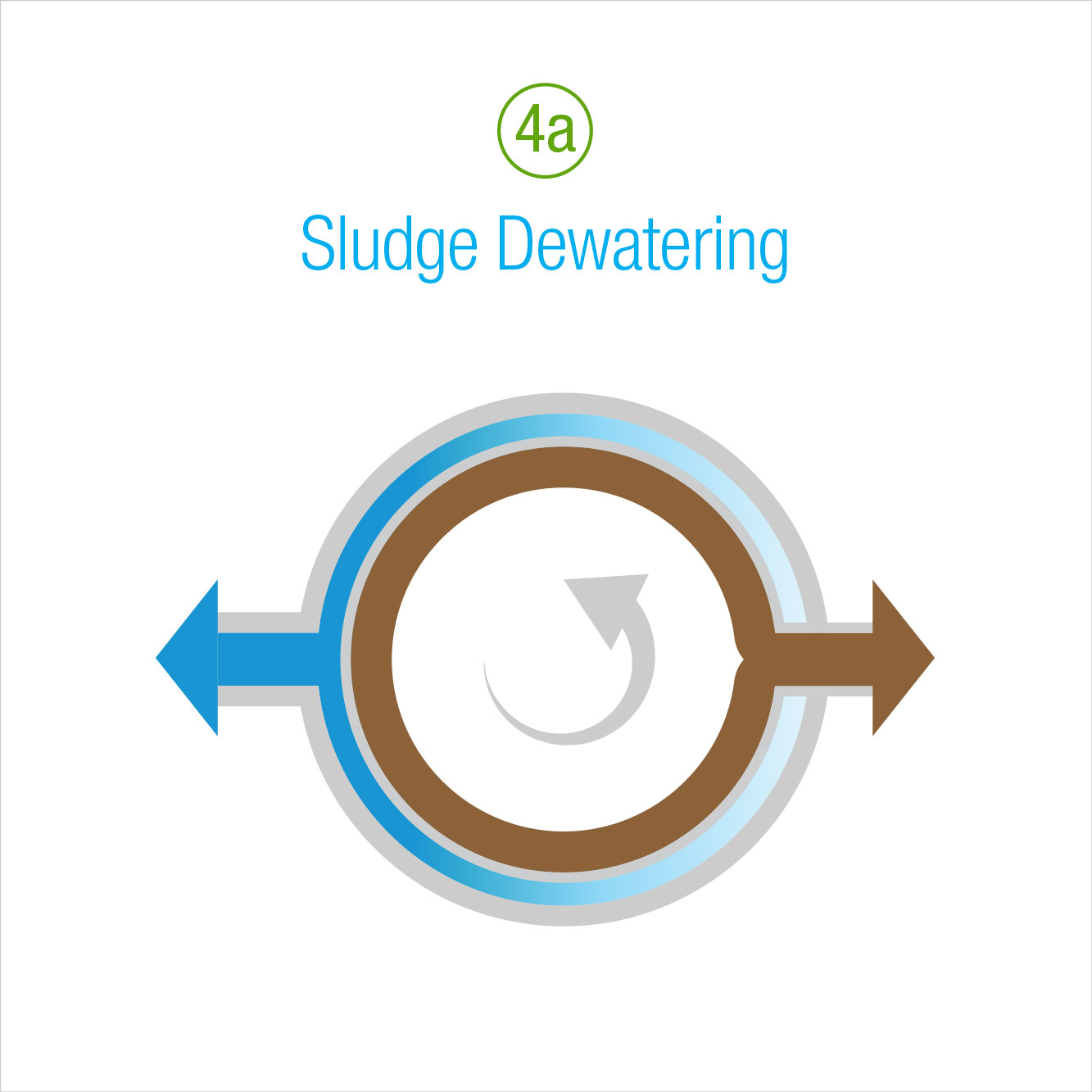 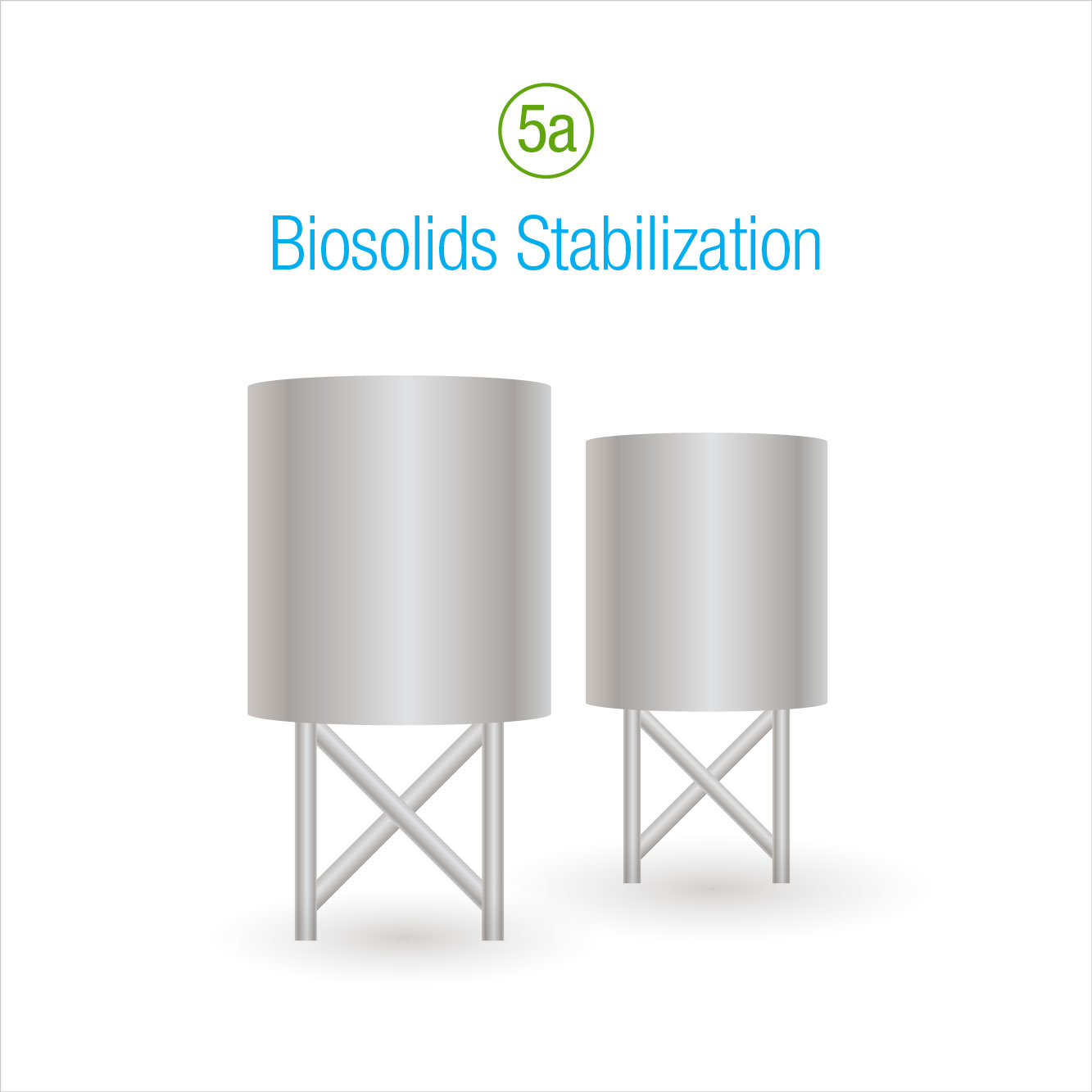 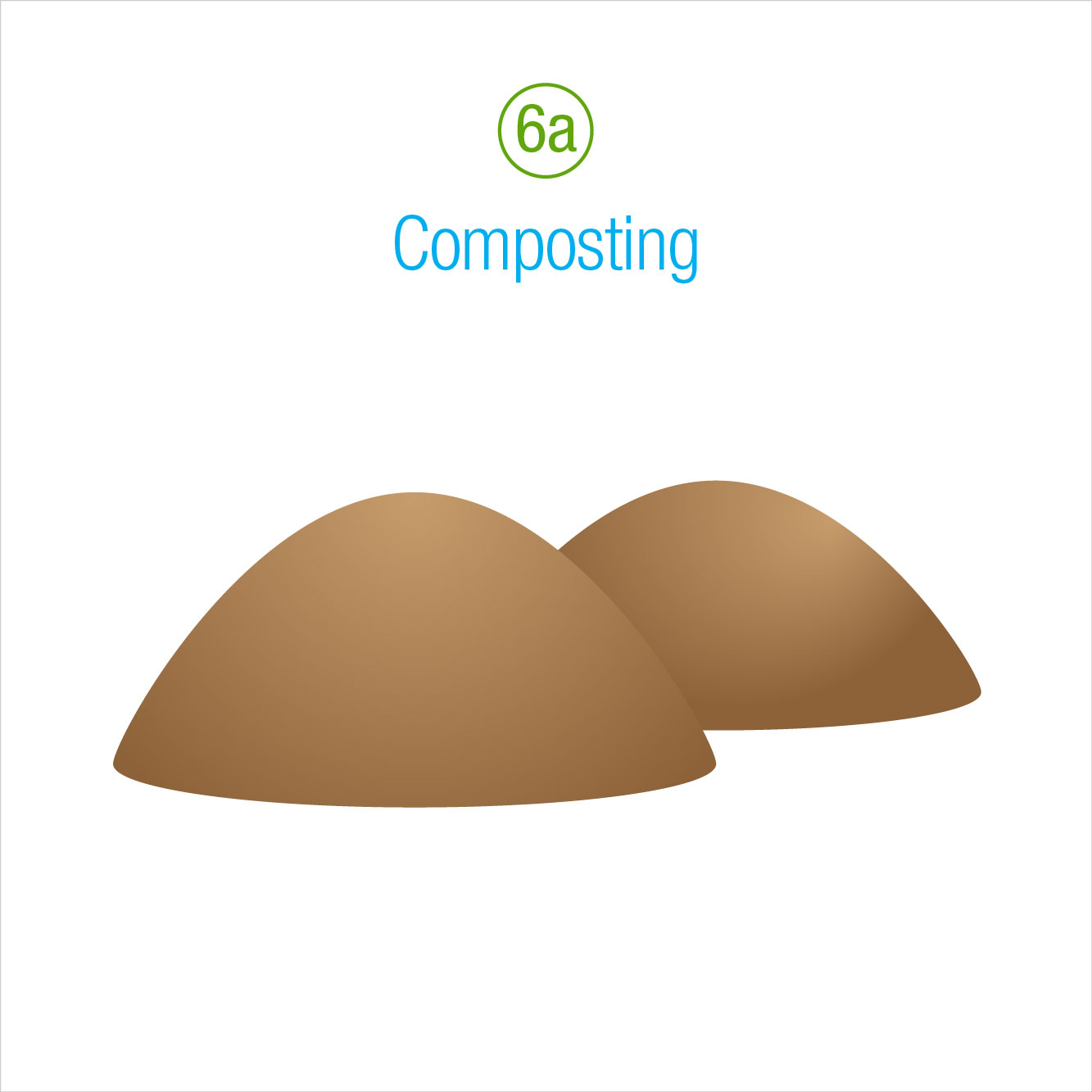 The Wastewater Treatment Facility (WWTF) was initially constructed on the basis of an advanced chemically assisted primary process able to meet the regulatory discharge limits under the Approval to Operate.

Under the new regulatory framework, the GMWC needed to complete an Environmental Risk Assessment (ERA) which is now in the review process with the provincial Department of Environment and Local Government. This work consisted of characterizing the effluent and determining effluent discharge objectives considering the impact on the receiving stream. The ERA will be used in setting the basis of design for the biological process and also in developing the combined sewer overflow (CSO) treatment strategy.

Even though the new regulations came into effect in June 2012, the GMWC had been evaluating processes to determine the best suited and most sustainable approach to meet new regulatory limits well ahead of this. A report entitled Advanced Biological Treatment Process Selection by Conestoga-Rovers & Associates dated April 2010 outlines the options, considerations and basis for the recommendation to implement an advanced biological process, namely a biological nutrient removal (BNR) in the MLE (Modified Ludzack-Ettinger) or A2O (anaerobic-anoxic-aerobic) configuration.

In 2013, the Commission completed the pilot testing program in association with Conestoga-Rovers & Associates. This was followed by the compilation and analysis of all data, computer modelling and drafting of the basis of design along with tank layouts.

An Environmental Impact Assessment (EIA) process was initiated in 2010 with the filing of the EIA registration document. This first step was needed to present the overall project (Long-term Sustainable Wastewater Collection and Treatment Strategy) focusing on treatment, conveyance and CSO elements and their potential environmental impacts, benefits and mitigation measures. Public meetings were also held to present the overall long-term strategy. As the project evolves, individual projects will be filed as well and screened as per the EIA process. Further public consultations through open houses will be held as needed and for more specific projects having a direct impact on a neighbourhood or the region.

The above-described pilot work and development of the design basis was used as the framework for detailed design. The detailed design phase of the project looks at tank configuration, equipment review, process control, hydraulics, plant retrofit, etc.

The new Wastewater Systems Effluent Regulations (WSER) made official in 2012 require that wastewater facility effluents must not be acutely lethal and must also meet the following conditions at the final discharge point to be authorized to be discharged:

TransAqua and the Governments of Canada and New Brunswick are cost sharing the $90.4 million ($22.6 million - Infrastructure Canada, $22.6 million - NB Regional Development Corporation and $45.2 million - TransAqua) WWTF Upgrade and Modernization Project that began construction in 2017 that will be completed in 2021 with the conclusion of the final site works (landscaping, curbs, asphalt, etc.) contract. 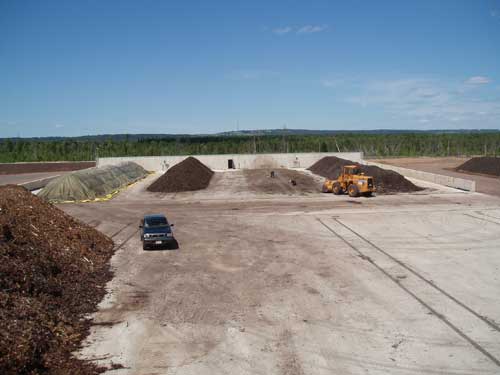 The GMWC will soon bring online an advanced biological wastewater treatment process capable of very high solid removal rates. By-products of wastewater treatment, also referred to as biosolids, are now fully used within the large composting operation producing a Type “A” quality product. The GMWC must ensure that its composting system is sustainable, considering the increased volumes of byproducts that are expected. In 2012, the GMWC awarded a contract for the construction of an Operations Centre which provides staff facilities, equipment bays and heavy equipment maintenance capability. This project was completed and turned over to the GMWC in 2014.

The third compost pad was constructed in 2014 bringing the overall processing capacity close to 30,000 tonnes per year or close to 15,000 tonnes of biosolids, considering year-round continuous operation. in 2018, the curing pad was expanded to allow additional curing space for the projected increase in biosolids being produced by the biological wastewater treatment process.